As part of the STR 500 launch, STR revealed Europe’s 100 largest hotel groups during the 22nd International Hotel Investment Forum in March. Our partners at the industry leader in hospitality analytics look at some of the stories behind the numbers.

Accor maintains the top room count among parent companies in Europe, and Ibis is the continent’s largest hotel brand, according to the STR 500.

“Global companies have seen the continued performance growth in Europe as added incentive to expand their portfolios in the region,” says Alexander Robinson, STR’s senior manager of industry partners.

“Looking at the supply offerings across Europe, we see a range of chain-scale segments represented – most notably economy, mid-scale, upper mid-scale and upper upscale – but the expansion of the economy product is quite evident with the presence of Premier Inn and Ibis Budget, both in existing supply and in the development pipeline. We expect Europe to remain a top focus in the global development scene.” 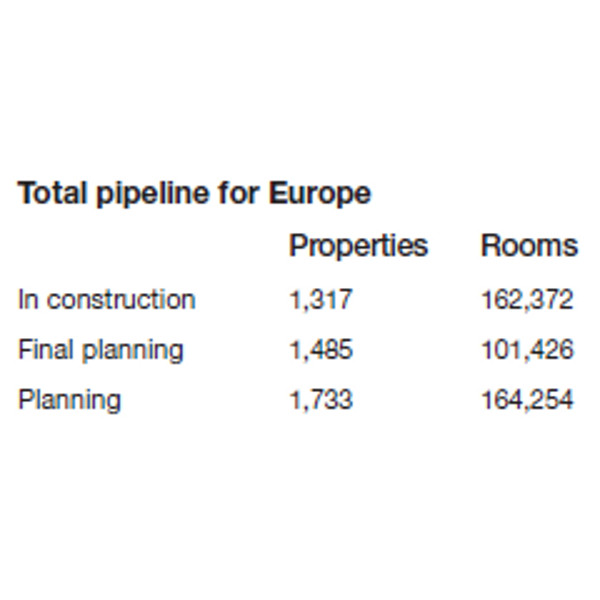 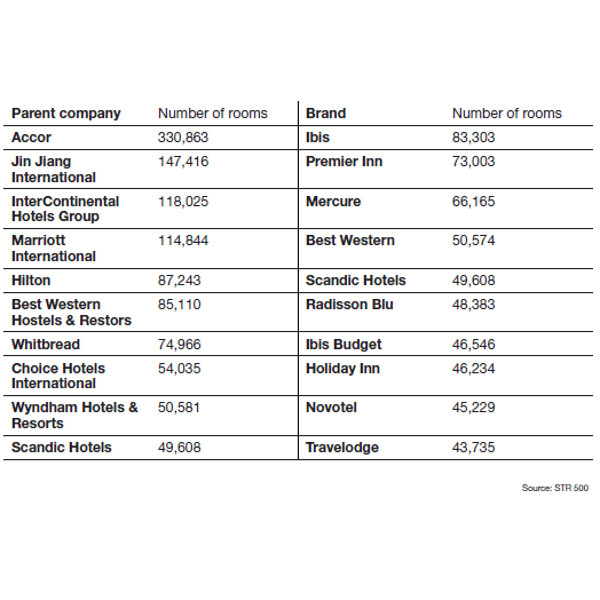 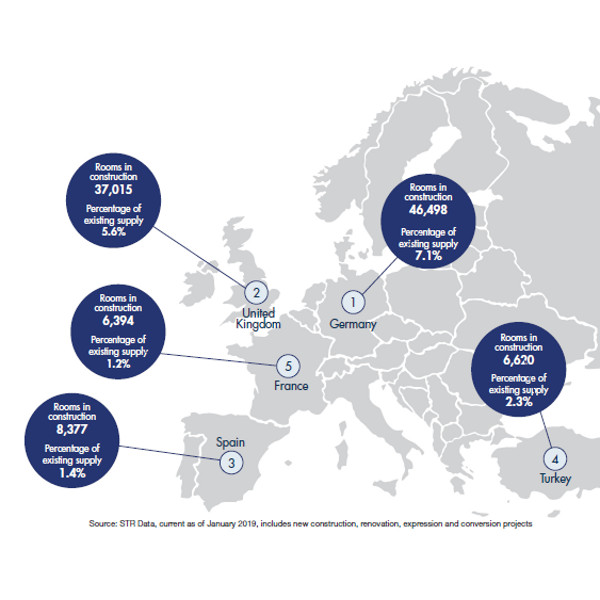