After six years at the helm, Hans Koch stepped down as president of the European Hotel Managers Association (EHMA) at the organisation’s 46th AGM, held in Paris in February. He looks back over his tenure and highlights some of the achievements of which he is most proud.

I have had a wonderful six years as the president of EHMA and look upon my two terms with huge fondness and some pride. Even during that relatively short amount of time, we have witnessed major shifts and fundamental changes in the hotel industry, and EHMA has had to evolve accordingly.

With that in mind, my priority was always to implement a revised strategy with a clear mission, vision and objectives, bringing EHMA forward in today’s fast-changing world. Digitisation of communication between EHMA members and key partners, through social media integration on platforms such as Twitter, LinkedIn and Facebook, was a big part of that, and we are already seeing the impact that the implementation of the EHMA Talk App by Beekeeper is having upon members, who can now conveniently share ideas, best practises and gossip all year round.

Another major decision undertaken during my tenure was changing key elements of the EHMA AGM, moving it to two instead of three days and placing much more emphasis on its educational value to members by really trying to bring in influential and impactful keynote speakers.

A further innovation I hope will leave a lasting legacy is Young EHMA, an incentive programme for deserving young department heads and hotel executives of EHMA member hotels, inviting them to join an AGM parallel educational programme conducted by a professor from École hôtelière de Lausanne, as well as participating in all other activities of the yearly EHMA conference.

Our partnership with La Fondation pour la Formation Hotelière for the placement of dedicated students and young future hoteliers from Eastern European institutes for a six-month management trainee programme is another example of my commitment as president to bringing through the next generation of hotel leaders.

But we must also try to ensure that there is a future waiting for them. The implementation of the yearly ‘EHMA Sustainability Award by Diversey’ for EHMA general managers who successfully implement or run innovative sustainability projects has played a big role in promoting high environmental standards as an integral element of hotel management.

Amid all this change, in its fundamental essence EHMA has remained an association of top-quality four and five-star hotels, respecting the association’s values of safeguarding the ethical principles of the industry and maintaining the spirit of a European amicale of professional hotel managers.

In conclusion, why does EHMA membership remain important and valuable for general managers across the continent? Because there are clear values to members in terms of networking, collective intelligence and education. Our body of members provides a great platform for active hoteliers throughout Europe, including Russia, to exchange best practices. EHMA’s well-established partnership with hotel schools, hospitality associations and institutions, European Lobbying partners and major sponsors means one has access to the individuals and organisations defining today’s hotel market and safeguarding its future.

EHMA must remain at its heart an amicale but, at the same time, differentiate itself from other hotel manager associations by looking ahead, remaining innovative, showing initiative and thinking out of the box – a boutique hospitality association, energetic, self-confident and a celebration of the best our industry has to offer. The new president, Ezio Indiani, is a wonderful example of those qualities. 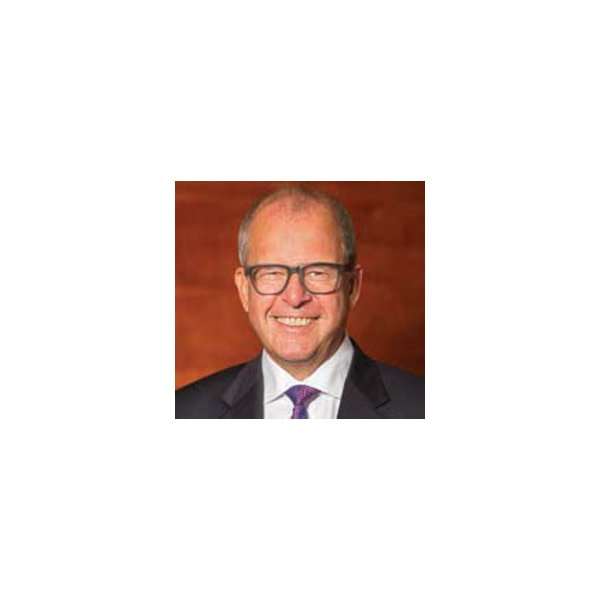