Electrolux Professional - Step up to the plate

busy weekend at the Sheraton Birmingham, Alabama, US, can see as many as 7,000 meals leave the kitchen in 48 hours. Prepping for the next day while plating dishes for the impending service places a lot of stress on chefs and their teams.

That's why executive chef John Melton has replaced his kitchen's convection ovens, walk-in refrigeration units and deep fryers with the Cook&Chill system from Electrolux Professional. "The Cook&Chill system made one of our busiest weekends of the whole year go off without a hitch," Melton says. "We were ahead of the guests and service staff all weekend, and we accomplished it with the smallest amount of staff we have ever used on an event of that size."

During the five days of prep and service necessary for the weekend, Melton says the kitchen required 100 fewer labour hours a day, which led to a $6,000 reduction from the hotel's bottom-line cost compared with a similarly busy period the previous year (before the kitchen had installed the Cook&Chill system).

Saving money and time is the goal for any business, yet the caveat is always that the quality should not suffer. One of the perks of the Cook&Chill system is that it does not require much training before chefs become confident with the specific cooking process. This means that teams can learn from the head chef how best to use the system and go on to operate it independently and confidently.

The Cook&Chill system consists of a combination oven and blast chiller. The air-o-system optimises the workflow in the kitchen, increases food shelf life and reduces waste. The air-o-system also limits food weight loss throughout the process of defrosting, cooking, chilling, freezing and, finally, food regeneration. It also simplifies the cooking process, making it cleaner and safer.

The system creates ideal cooking conditions with precise humidity control, uniform heat distribution and constant coretemperature control. The process is safer, boasting reduced gas emissions and greatly improves efficiency - it reduces running costs by as much as 50% by lessening the use of electricity and water.

Chefs are able to regenerate the meals immediately before sending them out. This usually takes between seven and ten minutes, depending on thickness.

Melton has even encouraged staff to create their own recipes to store in the ovens. Using the combi guidelines for moisture and heat settings, kitchen staff are able to devise their own cooking techniques within the operational guidelines.

A chef operating the system is able to use one handle to load 18 trolleys without any assistance. Each trolley needs an average of nine minutes to rethermalise. While kitchen stewards sauce the plates and load the trays for service, the chef has time to oversee their work while moving between ovens, covering trolleys with a thermal blanket to finish the heating process.

During the busy weekend at the Sheraton to which Melton referred, the team prepared, cooked and blast chilled meals three days before they needed to be served. They plated the food the night before and, at 10.15am on the day of service, rethermalised the meals and sent it to tables 45 minutes later.

"Instead of bringing staff in at 2am each day, we were able to start our day at 6am," Melton says. "The staff attitude was much better. Nobody was stressed out or exhausted. On a great day under our old system, we had 'controlled' chaos. On a bad day, it was just chaos. This past weekend was a lot of work, but everything about it was controlled. We controlled the timing instead of the prep and plating controlling us." 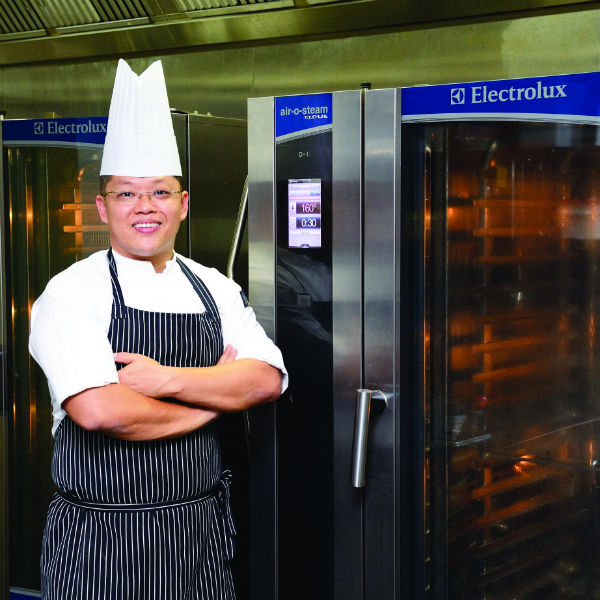 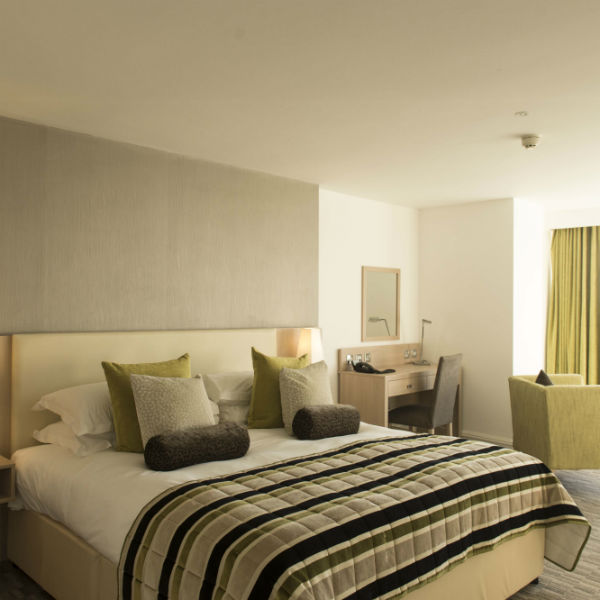 The new system is great for handling bedding. 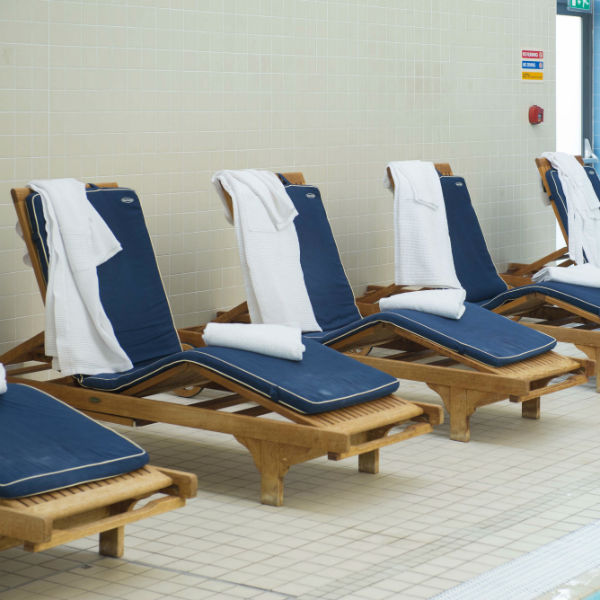 Towels are cleaned in high volumes and at equally high standards.