Founded in Paris in 1895, Le Cordon Bleu is today considered the largest network of culinary and hospitality schools in the world, with more than 35 institutes in 20 countries and 20,000 students from over 100 nationalities. Its brand name is internationally renowned, and one that encapsulates the highest professional standards in the food and beverage (F&B) segment of the hotel market.

Learn from the best

According to Emil Minev and Eric Briffard, culinary arts directors at the London and Paris institutes respectively, the secret to its success is its relationship with key stakeholders in the industry. The constant communication between the school and leading global establishments in the culinary market enable Le Cordon Bleu to remain at the forefront of the industry and meet its standards and demands. "Our teaching is done by professional chefs, who have had several years of professional experience at the highest level," says Briffard - two-Michelin-star former executive chef at the Four Seasons Hotel George V in Paris.

Passing knowledge down to the next generation is an essential part of every chef's job. According to Minev, former executive chef at the five-star Shangri-La hotel in London, there is no greater satisfaction than seeing younger F&B professionals progressing and developing under his supervision. Le Cordon Bleu's prestigious role as a trainer also strengthens its role as an adviser on the latest developments in the segment."In the digital age, information is moving fast and the standards of the hotel industry are shifting like the rest of the world," Briffard says. "In order to meet the expectations of our sector, training must not be static. Therefore, we invite leading chefs and professionals in the hotel segment to regularly perform demonstrations and conferences for our students at Le Cordon Bleu."

When modern hotel restaurants have to compete not only with those of other luxury hotels, but also with free-standing eateries, Le Cordon Bleu's courses come into their own for many related businesses. According to Minev and Briffard, many enterprises now face a clientele who are more vocal about what they want and have higher expectations as to what luxury outlets should deliver. In order to train the next generation of F&B managers and hospitality executives, Le Cordon Bleu offers an array of professional programmes ranging from culinary arts and wine diplomas to bachelor and master degrees in partnership with leading universities, such as Paris-Dauphine University and Birkbeck, University of London.

Stay up to date while preserving authenticity

Minev states that Le Cordon Bleu regularly reviews its programmes to ensure that they still reflect trends in the industry and match its demands. He cites the introduction of new programmes at Le Cordon Bleu, such as its Diploma in Culinary Management, as evidence of how the institution still connects the culinary arts with today's topical F&B concerns. The course covers, among other things, how to deal with digital marketing, including social media, sales and financial matters.

Meanwhile, his colleague Briffard explains that this evolution still includes a thorough grounding in the fundamentals of traditional approaches to cooking. He thinks it is essential to preserve local and regional food diversity, and thus the pleasure that travellers feel when discovering authentic local cuisines. The gastronomical heritage engrained in the regions stimulates the pulse and senses of a traveller. This is why, Briffard adds, it is important that hotel brands change their customer offerings city by city. "Fashionable and modern culinary concepts can become quickly outdated and shift quite regularly," he says. "Today's clientele is curious for new experiences, very volatile and always moving about. But ultimately, these trends always come back to the basics, such as how to identify quality products, how to eat well and where to go to enjoy the local cuisine." 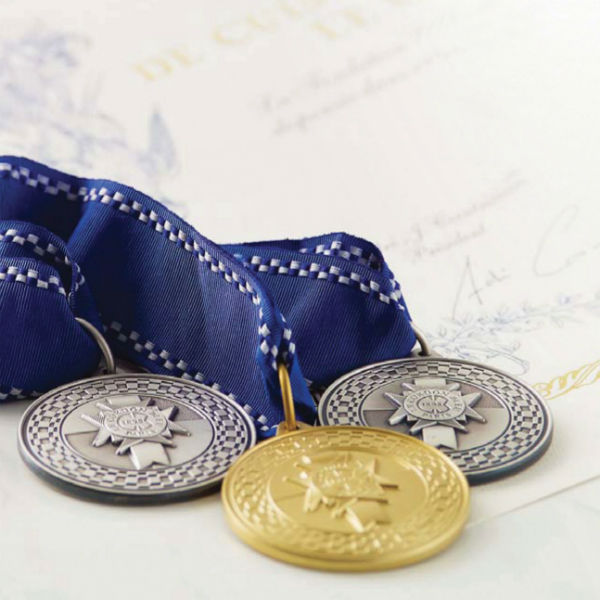 Le Cordon Bleu institutes has been leading the global network of culinary arts and hospitality management for over 120 years. 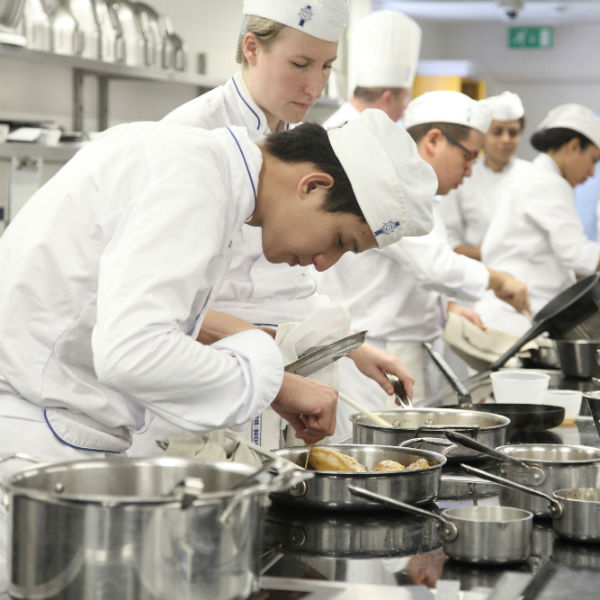 Le Cordon Bleu’s network consists of 35 institutes with many different nationalities amongst the students’ body, giving access to a large network of contacts and key individuals around the world. 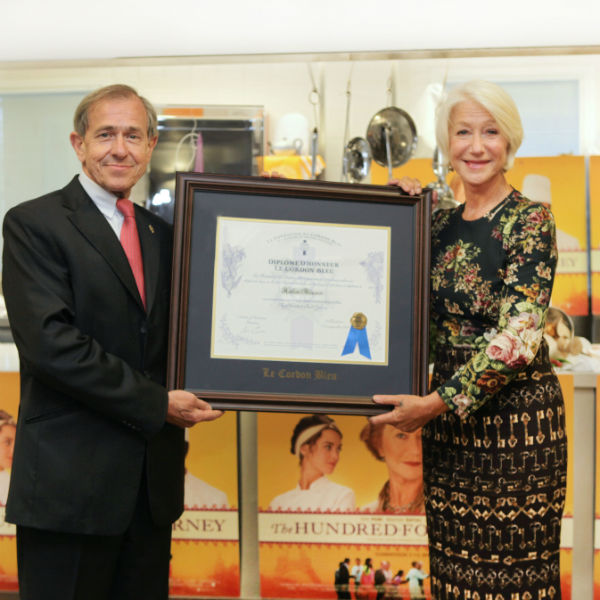 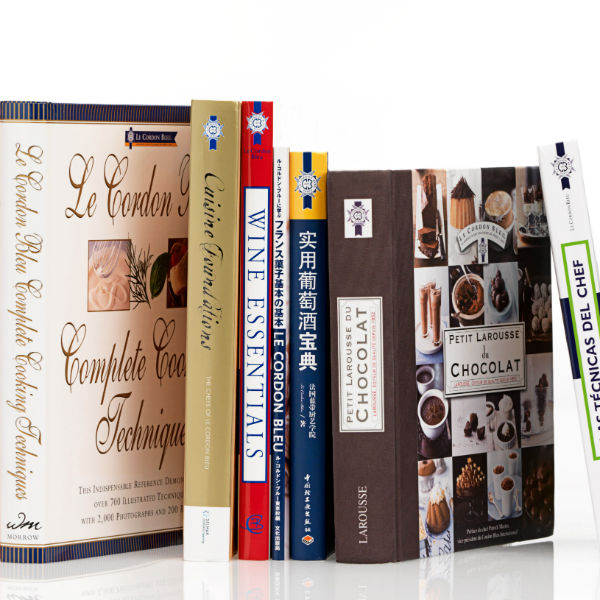 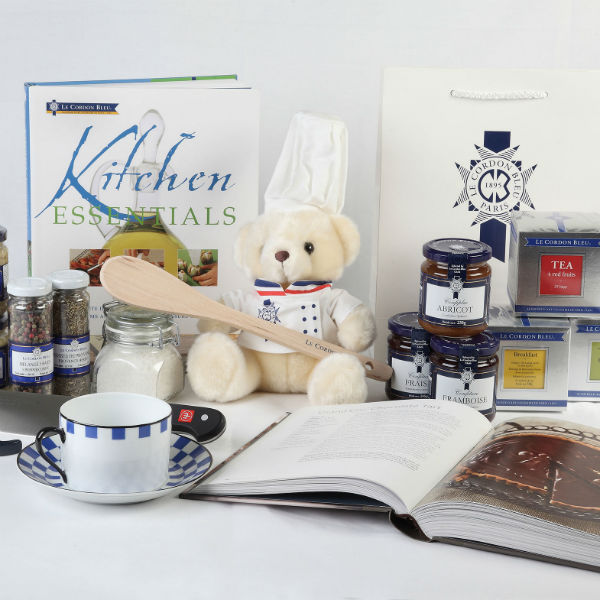 Premium products and professional equipment, carefully selected by Le Cordon Bleu chefs, are available at La Boutique, in our institutes and online.