Radisson Hotel Group continues to strengthen its presence in Africa

Radisson Hotel Group plans to strengthen its already impressive presence in Africa. The Group has ambitious plans to reach 150 hotels and 25,000 rooms within the next five years across the continent, making Africa a key region for growth. 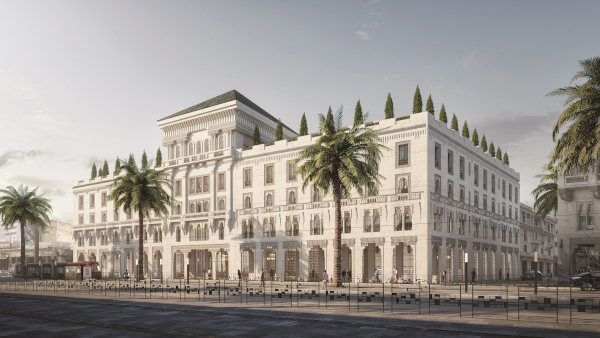 Currently, Radisson Hotel Group has nearly 100 hotels and 16,000 rooms in operation and under development in Africa. In the last two years only, the Group opened over 16 hotels in the region and secured over 25 new hotels, representing more than 4,800 additional rooms to its portfolio. Earlier this year, Radisson Hotel Group announced that it had surpassed its half-year growth target in Africa with exciting new openings and market entries across business and leisure destinations. This puts the Group on target to reach its goals of adding 150 hotels to the continent in the next five years - making it one of the fastest-growing hotel companies across Africa year on year. 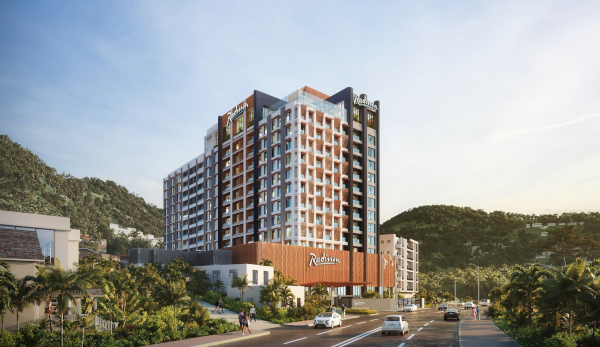 Commenting on the Group’s unparalleled growth and expansion across the continent, Elie Younes, Executive Vice President & Global Chief Development Officer, Radisson Hotel Group, says, “The last two years have been a time of accelerated growth for the Radisson Hotel Group reaching record milestones regionally and globally. Our balanced development strategy along with our tailored approach and responsiveness, enable us to stay relevant to our owners. Our rate of materialization and openings is a testimony to the quality of our pipeline but also translates our conversion strategy in repositioning existing hotels under one of our Radisson Hotel Group brands. 2023 is already anticipated to remain positive with nine hotel openings during the year, which will only reinforce our Group’s presence across the region.” 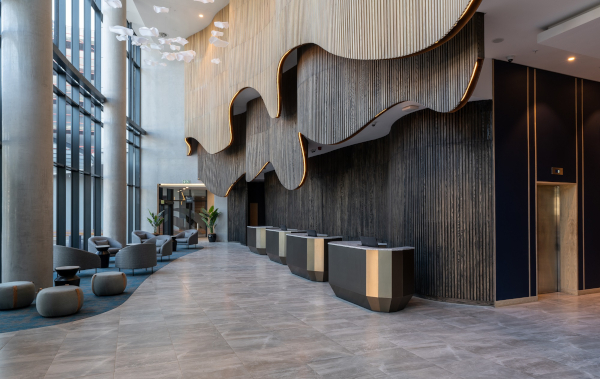 “Given our recognition as a market leader across the continent, we are well-positioned to speak about the vast opportunities within the African hospitality space. As a Group, we’ve made it a priority to consolidate our market share in key focus markets but also expand into new territories, further cementing our leadership as the most geographically diverse hotel company across Africa” added Ramsay Rankoussi, Vice President Development for the Group in Africa. 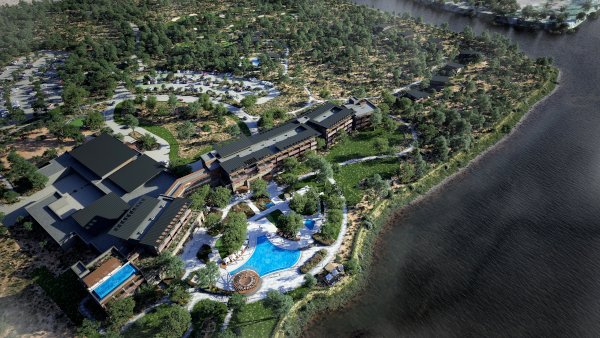 Highlights from 2022 so far include entry into several key new African markets. Radisson Hotel Group expanded its presence in Madagascar with a portfolio of three hotels, becoming the largest international operator on the island. Extending the Group’s presence into new regions, the first Radisson-branded hotel in East Africa, Radisson Hotel Addis Ababa Bole Airport, was signed in 2022, and the Radisson Individuals brand was introduced to the continent with the opening of two new properties, Number One Oxford Street Hotel & Suites, a member of Radisson Individuals, in Ghana, and Marina Resort Port Ghalib, a member of Radisson Individuals, in Marsa Allam, Egypt. Another high point of the year is Radisson Blu, the fastest growing hotel brand in Africa in terms of the number of hotels, awarded ‘Africa’s Leading Hotel Brand’ at the World Travel Awards, recognized globally as the ultimate hallmark of quality. 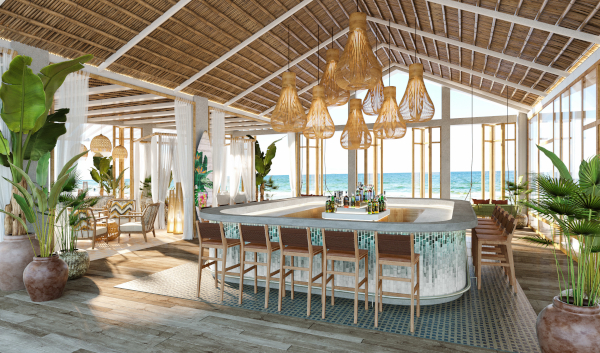 Radisson Hotel Group also recently announced the opening of Radisson Blu Hotel, Juba, South Sudan’s first internationally branded 5-star hotel, and continued its resort growth strategy with the signing of Radisson Resort Dakar Saly in Senegal. There was also the announcement of Radisson Blu Hotel, Livingstone in Zambia and the upcoming offerings for Radisson Safari Hotel, Hoedspruit, both due to open in the coming months. Additionally, the Group reinforced its presence in Tunisia with the recent opening of Radisson Sfax and the rebranding of La Maison Blanche Tunis as a Radisson Individuals property. In South Africa, the Group expanded its portfolio to more than 14 properties with the opening of its latest addition, Radisson Blu Hotel Durban Umhlanga. Further to this, the Group has signed in the last weeks the Radisson Collection Marsa Allam, Egypt with 294 rooms and Radisson Serviced Apartments, Yaoundé with 220 rooms - both opening in 2024 and further reinforcing the group presence in key focus markets.