Radisson Hotel Group continues to expand in EMEA, leading growth in the upscale segment and further cements its plans for APAC

Radisson Hotel Group cements its position in EMEA as one of the leading international hotel groups by ranking 3rd in total number of signed rooms in HY1 2022.  In APAC, the Group plans further expansions across the continent in key focus countries.

Radisson Hotel Group is continuing its pursuit of its five-year expansion and transformation plan and remains solidly committed to becoming the brand of choice for owners, partners, and guests. The past few months, the Group continued to expand its resorts portfolio with singings and openings in key leisure destinations such as Saidi (Morocco), Batumi (Georgia) and Phuket (Thailand), bringing the Group’s resorts portfolio to more than 120 properties in operation and under development thus creating more possibilities for its guests and opportunities for its owners. 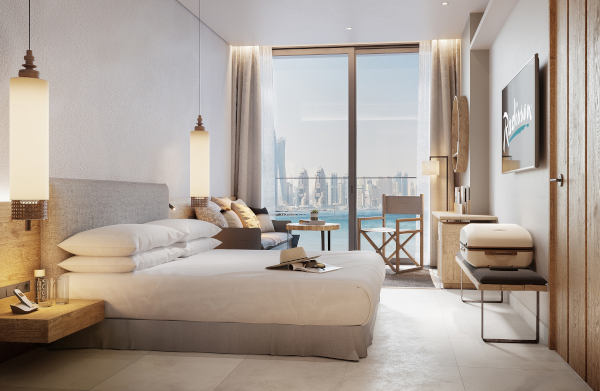 Other brands such as the Radisson RED brand expanded to vibrant cities, including Oslo, Urumqi, the second-largest city in China's northwestern interior as well as a cultural and commercial center; Biratnagar, a metropolitan city in Nepal; and Beihai, a seaport on the north shore of the Gulf of Tonkin in China. In addition, new Radisson, Radisson Blu and Radisson Collection properties were signed and opened in Istanbul, Cluj, and Perth. According to a recent benchmark done by Voltere Consulting1, Radisson Individuals proved to be the strongest performing growth brand, signing the highest number of hotels and rooms across upscale brands in EMEA in HY1 2022. The Radisson, as well as Radisson Blu and Radisson Individuals brands have also been included in the top 10 Upscale and Upper Upscale signings by rooms in the industry in HY1. 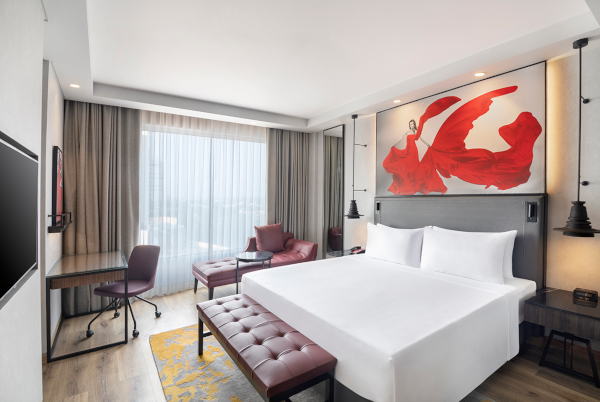 In Greece, Radisson Hotel Group has achieved record growth with four signings and three openings to date, leading international development activity in the country and bringing the Group’s portfolio to eight hotels and resorts with nearly 1,000 rooms in operation and under development. In Poland, the Group has rapidly expanded its portfolio of 23 hotels, representing more than 5,200 rooms in operation and under development. Radisson Hotel Group also introduced two new brands to the Polish market with the opening of Radisson RED Gdansk and Andersia Hotel & Spa Poznan, a member of Radisson Individuals. At the recent Future Hospitality Summit, the Group announced its latest expansion plans for the Middle East which includes a projected addition of over 5,000 keys in the next five years. This month will also see the opening of the highly anticipated Radisson Beach Resort Palm Jumeirah, following the successful opening of Radisson Resort Ras Al Khaimah Marjan Island last year as the first Radisson Resort in the Middle East. 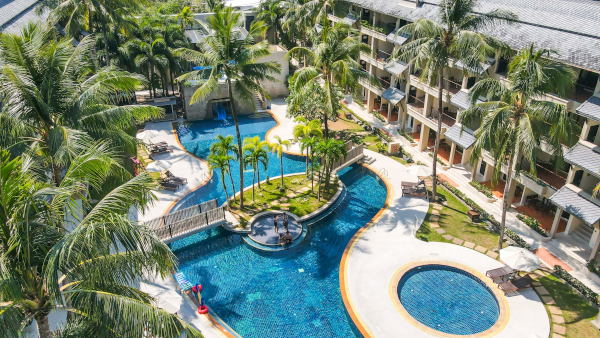 In India, Radisson Hotel Group is one of the largest international hotel groups with more than 100 hotels in operation and under development and aims to double its portfolio by 2050. Later this year, the Group will launch here its first property under the Radisson Individuals Retreat brand, a lifestyle brand extension in line with strong market demand for unique, retreat-focused experiences. In APAC, the Group continued to fast-track its expansion plans by opening new dedicated Business Units in Bangkok, Ho Chi Minh City, Jakarta, and Sydney, allowing the Group to build local development and operations teams that offer local language proficiency and expert support capabilities in core markets. 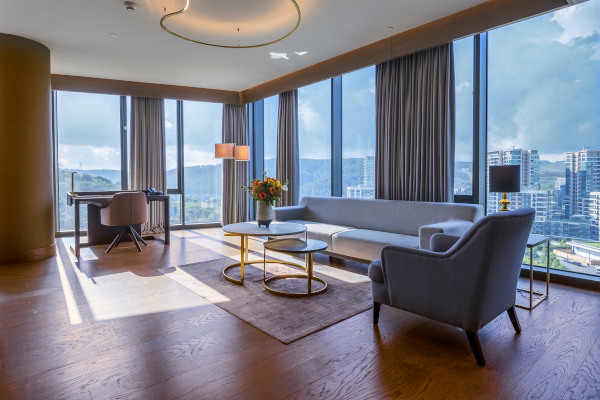 Elie Younes, Executive Vice President and Global Chief Development Officer at Radisson Hotel Group comments: “Thanks to the trust of our owners and relevance of our brands, we are having an incredibly active year so far for which we are grateful. The macro environment brings further ambiguities and uncertainties which will hopefully also unveil some opportunities in the coming 12 months within our industry. We will remain responsive and optimistic”.

In terms of sustainability practices, Radisson Hotel Group has taken a major step on its path to Net Zero by 2050 with approved Science Based Targets (SBTs). The authentication has been provided by the Science Based Targets initiative (SBTi) a partnership between experts such as CDP (Carbon Disclosure Project) and the United Nations Global Compact, which drives ambitious climate action in business. It places Radisson Hotel Group amongst the top companies in the world who align with the COP climate goals and set their carbon reduction targets according to science. 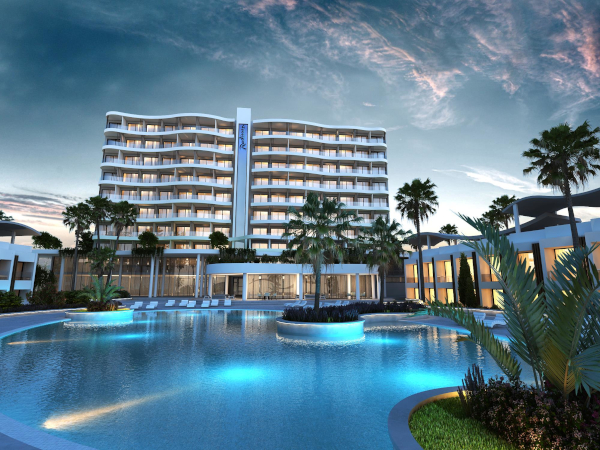 Watch here a video on the Business Development update:

[1] Benchmark report done in 2022 by Voltere Consulting (formerly known as Horwath), part of the Egis Group