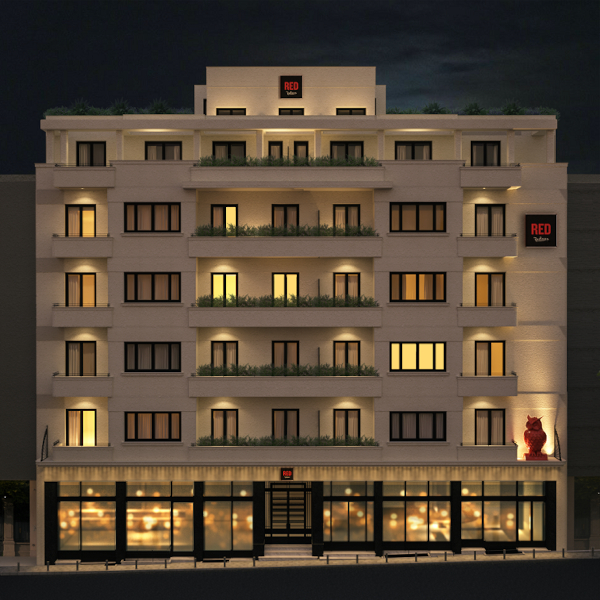 In recent months, Radisson Hotel Group introduced several of its brands to the Greek market. It announced the signing of its first Radisson RED property in Greece, Radisson RED Mitropoleos Square Athens, set to open in the second half of 2023 and will see the introduction of its upscale lifestyle brand to the country. A conversion of an old office building, the Radisson RED Mitropoleos Square Athens will feature 100 rooms, 150 sqm of meeting space, and a fitness area. An all-day dining restaurant will be located on the ground floor with prime views of the local square. The highlight of the property will be its rooftop bar and restaurant with direct views of the Acropolis in association with a celebrity chef that will be announced in the coming months. 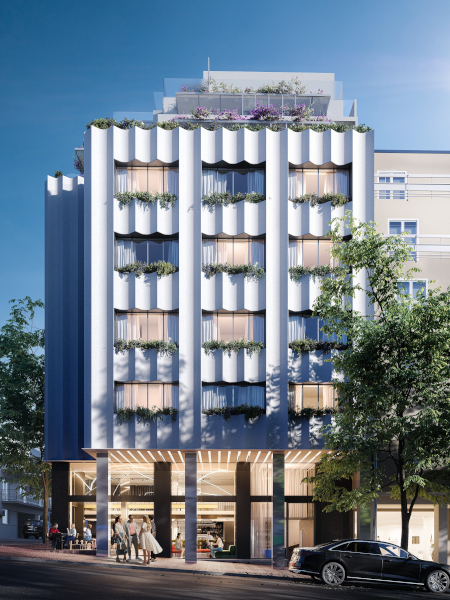 Opening this November, The Social Kolonaki Athens Hotel, a member of Radisson Individuals is a new addition to the Group’s growing Radisson Individuals portfolio. The hotel will be the only branded hotel on Voukourestiou Street, the most upscale retail street in the center of Athens. The seven-story hotel with lively, urban interiors to match the hotel’s fashionable location will offer 24 spacious guest rooms and suites, including one presidential suite. The hotel is expected to become a lifestyle destination with a trendy restaurant and bar area on the ground floor, a mezzanine breakfast area, and private dining facilities. The hotel lobby will be the ideal space for all types of art events and social gatherings in the city. 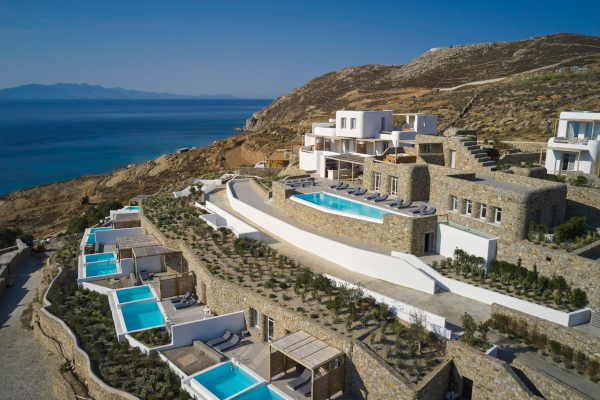 The Group also marked another milestone this year with the expansion of its resort portfolio with the addition of two resorts on the popular islands of Mykonos and Skiathos, joining the other island resort locations of Santorini and Crete where Radisson Hotel Group is already present. Radisson Blu Euphoria Resort, Mykonos opened in May as the Group’s first hotel and the island’s first core international brand in this world-renowned destination. The hotel is located steps from golden Kalo Livadi and features 34 stylish rooms and suites that draw inspiration from the famous whitewashed architecture of the Cyclades. Most rooms offer spectacular views of the bay and the Aegean Sea, including the grand Euphoria Suite with its spacious terrace and private pool. Radisson Resort Plaza Skiathos opened its doors in July and prides itself as the island’s first internationally branded hotel, located at Kanapitsa beach with 84 rooms and suites and decorated in a modern, minimalist style that offer views of the hotel pool or the sea. The resort is also ideally suited for weddings with its own on-site orthodox chapel and versatile outdoor pool area that offers receptions with stunning views. 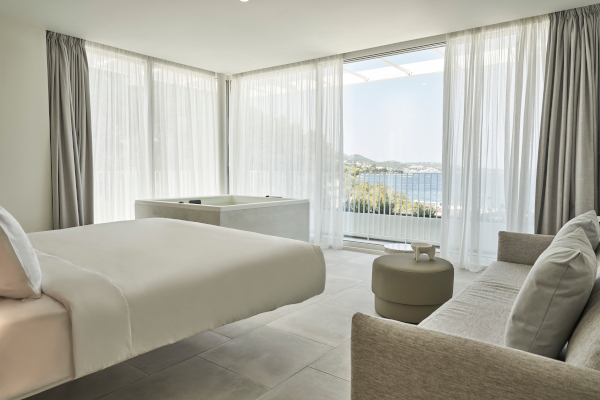 Elie Milky, Vice President Business Development adds: “This has been a record year of growth for Radisson Hotel Group in Greece as we lead the market and outpace the competition. Our expansion strategy is well under way, and we are delighted to see tangible results with new signings and openings that enhance our footprint in the country further and contribute to Greece’s tourism development. We continue to expand our offering for investors as we find new opportunities and new properties under different asset classes, brands, and locations.”