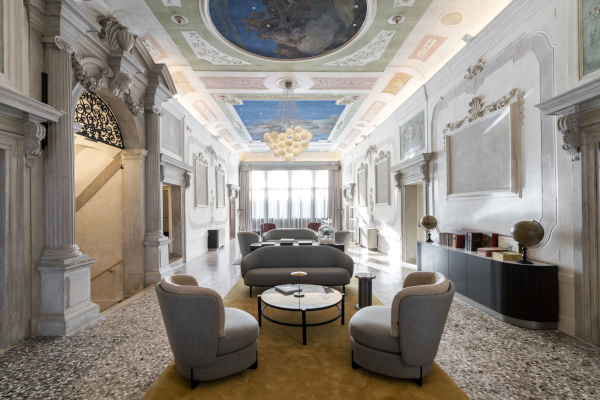 In an ongoing continuation of thoughtful and strategic growth, Radisson Collection will have 32 hotels and resorts in 19 countries by the end of 2022.  Made up of iconic properties in unique locations, each hotel is authentic to the destination while united by the brands hallmarks of signature dining, local art & experiences, creating genuine connections. The pivotal new additions slated to open in the next few years build upon the success and heritage of existing properties within the Radisson Collection while also establishing the brand’s position within the luxury lifestyle hospitality sphere. 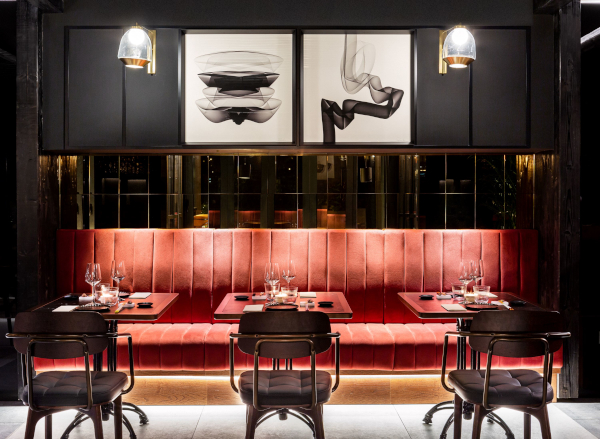 Currently under renovation along with the hotel within which it’s housed, Michelin-starred restaurant Les Loges will re-open with the debut of the Cour Des Loges Lyon, A Radisson Collection Hotel in summer 2023 after a luxury elevation to the existing heritage hotel. Chef Anthony Bonnet and his team offer a daring and creative cuisine, making the restaurant an enticing destination within Lyon. Set inside a stunning, Florentine courtyard and surrounded by a dazzling, 17-meter-high glass canopy, Les Loges merges the romance of Renaissance-era dining with modern technique applied to the finest French ingredients.

Adding to the culinary credentials of the brand, an outpost of New York’s Michelin-starred Carbone restaurant is set to open within the recently opened Mansard Riyadh, A Radisson Collection Hotel in 2023.

Art and design are recurring signature elements in Radisson Collection hotels, which feature art from both local and internationally celebrated artists while also celebrating the architectural heritage of the buildings in which many of the hotels are housed. Local art and culture are reflected throughout the décor and spirit of Radisson Collection hotels inviting guests to immerse themselves in each locale. Local partnerships and collaborations facilitate guests to engage with local art and artisans, whether it be through the medium of lacemaking, opera, pottery, or even craft spirits. Radisson Collection hotels are situated in the midst of dynamic cities, with locations carefully selected to ensure travelers the ideal springboards from which to explore and discover. 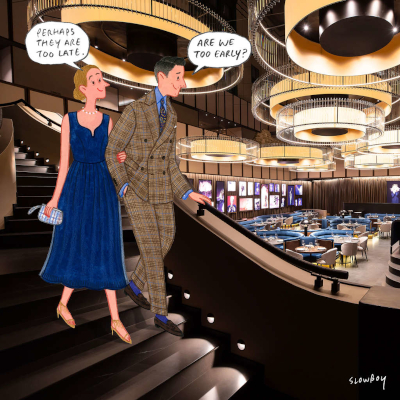 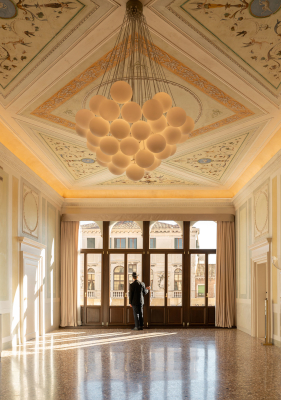 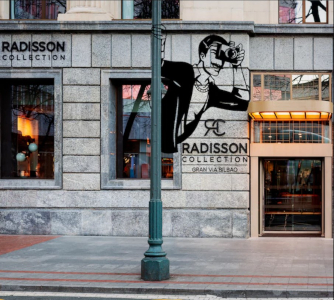 Radisson Collection is a new generation of iconic hotels, many of which are heritage buildings with rich histories rooted in the locale. From the storied Radisson Collection Strand Hotel, Stockholm to the Palazzo Montemartini Rome, A Radisson Collection Hotel, each immerses travelers in the authenticity of the destination.  Whether a historical property or a new paragon of design, all are emblematic of the brand’s appreciation of exceptional design as an enhancement and complement to functional living. While no two are the same, the collection of hotels united under the Radisson Collection brand occupy sought-after locations at dynamic destinations in Europe, the Asia Pacific, the Middle-East and Africa.  Most are 50-250+ guest room hotels and all reflect the brand’s ethos to offer exceptional experiences centered around authentic local culture and history, living art and design, and enticing gastronomy.  Inspiring guests to immerse themselves in travel, each hotel embodies and celebrates the dynamism of its location. 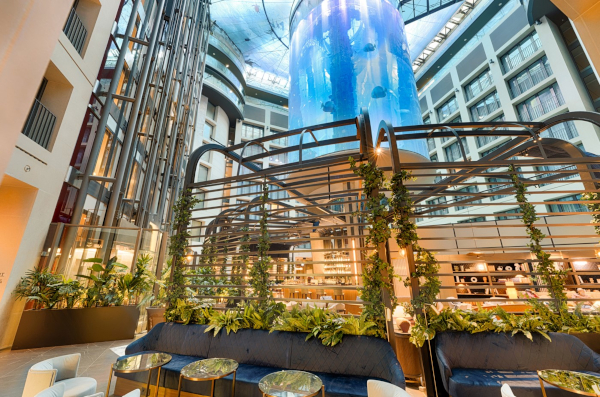 To date in 2022, Radisson Collection has introduced 7 new hotels, including: 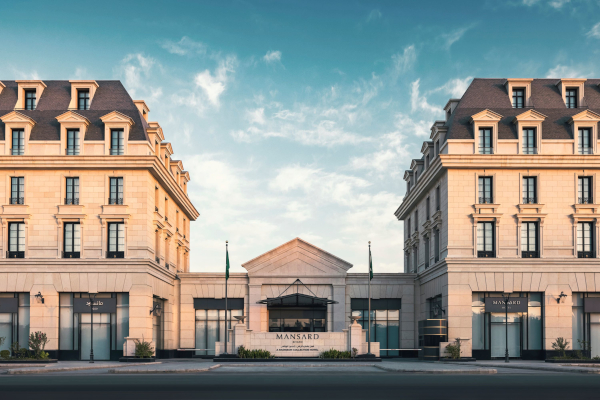 Highlights of some of the new hotels joining Radisson Collection in the remainder of 2022 and 2023 include: