Andrew Batchelor was promoted to general manager at The Landmark London this January, his new role marking the latest milestone in a career spanning almost 40 years in top-end hospitality. Tireless in his pursuit of improving the experiences of his guests, he regards his occupation as more of a vocation than a job.

The first thing I do every morning, before I've even put the kettle on, is look at my iPhone and find out what TripAdvisor comments the The Landmark London has received. I study the night report from the previous evening and see what our guests are saying about their experiences. I respond to all comments personally.

Working in such a luxurious environment is a privilege. It's a joy to be involved in this great building and to be a part of such a fantastic team. It really doesn't feel like work: if you enjoy your job every day, how can it be classed as work? It's almost a vocation.

There's no typical day here, which adds to the excitement. I could be in a design meeting one minute and greeting guests the next. Hotels can't be boring - they have a life and soul and if one is passionate about what one is doing, how could one be bored?

I first realised I wanted to manage a five-star London hotel when I was 17. I was in the sixth form and working part time in a property in Lincolnshire when I spotted an opportunity to enter a very diverse profession. I acknowledged the job satisfaction that came from working in hospitality and decided to make a career out it.

I applied to the Savoy Company in 1975 and became a management trainee. I worked there for five years in just about every department, which set me on a path to build on the experience of luxury and quality for the last 40 or so years. It's a decision I have never regretted because I absolutely love what I do.

When I was at the Savoy, I was also studying hotel management at Westminster. I then went off to Oxford Polytechnic (now Brookes) to study my HCIMA Part B. At 25, I came back to London to work for InterContinental Hotels Group as a night manager in 1983.

From there I moved to the Royal Lancaster, London, where I was food and beverage manager, then director of events and finally hotel manager. I joined the sister property, The Landmark, in November 2012 as hotel manager, and was promoted in January this year to general manager. It's an enormous pleasure for me to be in charge of this great institution.

I've had a lot of support from people during my career. One should never forget anyone who has been generous with their time and wisdom and that's why I want to be able to give some of both of those things to others. To be able to share my knowledge and experience with somebody more junior is something I believe in passionately. That's what hospitality is all about: it's a giving industry, it's not so much about taking.

The most surprising aspect of my job is that people never cease to amaze me in terms of what they can achieve, what they hold dear, their passion, energy and commitment. Being a successful general manager requires a combination of emotional and spiritual intelligence and common sense. The most important value for me is respect; treating others as you'd like to be treated is vital.

I think over time the whole concept of values has come into sharper focus for me and I perhaps wish that had happened earlier. If I look back on my life, though, I realise it's been a marathon, rather than a sprint and I think it's important to pace yourself. I've plotted a course that has been one of sustainable growth, rather than being the first to the tape. I see no point in seeing a career as a race: I've always looked upon it as a journey and have taken the scenic route, but it's been a very pleasurable trip along the way." 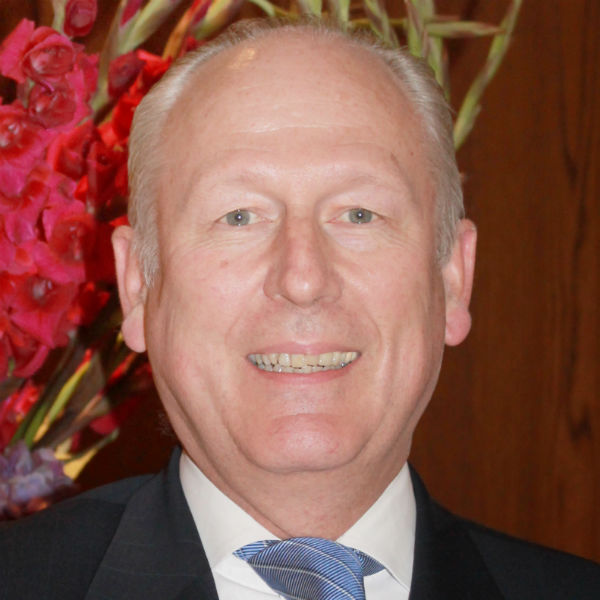 The Landmark London’s Andrew Batchelor: a firm believer in doing as he would be done by. 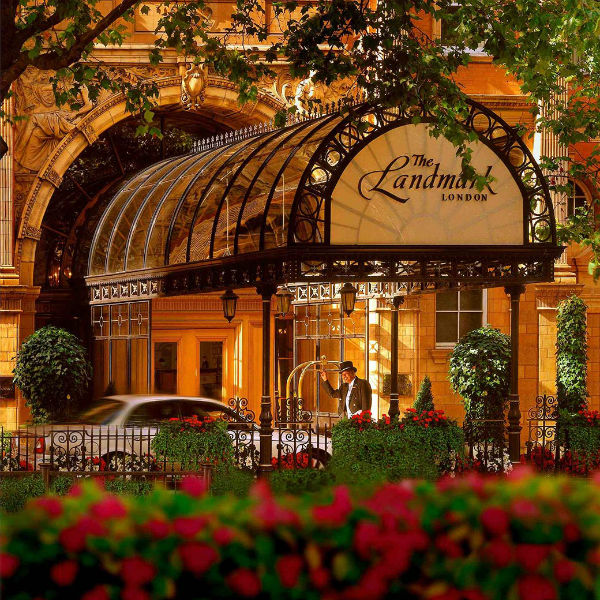 The Marylebone hotel has a soul all of its own.
Post to: