The UK continues to lead the rest of Europe in terms of hotel occupancy recovery as the continent continues to roll out vaccines and slowly narrow the gap. STR looks at the figures behind Europe’s summer of hospitality and advises hoteliers on key booking trends to look out for as winter approaches.

The UK continues to lead Europe in hotel occupancy with four weeks above 60% in the metric, according to STR data through 18 July. “Demand is almost exclusively leisure-driven as the UK has benefitted from a successful vaccination programme, a phased reopening and improved travel sentiment overall,” said Thomas Emanuel, STR’s director. “Other countries are showing improvement in recent weeks for those very same reasons, but this is still far from a normal summer in Europe.”

While the UK has led Europe in vaccine distribution and economic reopening, the rest of the continent has quietly continued to roll out vaccines and slowly narrow the gap that exists in hotel occupancy.

Ordinarily, July and August are two of Europe’s most important hotel performance months, with travellers typically spread across the continent on holiday. However, even with expanded vaccinations, phased reopening and improved travel sentiment, summer 2021 continues to be far from normal in the region.

On a positive note, preliminary July 2021 data shows Berlin with its highest performance since the start of the pandemic with 48.5% occupancy rate, and absolute occupancy and RevPAR the highest since February 2020. Meanwhile, the average daily rate jumped up to €75.80, the highest since October 2020.

Looking forward to late September, the Netherlands’ occupancy on the books is below 15%. Meanwhile, in Belgium that figure slumped below 10% for the next 90 days with weekend peaks (but below 15%).

Of course, it is important to remember that the pandemic has shifted guests towards shorter booking windows. That leaves plenty of opportunity for improvement around further reopening and easing of restrictions, provided travellers are confident.

Managing that period from ‘on the day’ to 30 days from arrival will become more critical, as this is where the most significant gains will be had. This could be an issue for the next 12–18 months and beyond, with success being determined in a much shorter window.

It is important for hotels to be perceived as ‘easy to do business with’. Less barriers, an easier booking journey and greater flexibility – for both short and long-term lead business – will aid in this effort.

Unfortunately, these shorter booking windows don’t translate to improved performance. Proportionately, the dynamics have shifted, but the number of bookings are still down and go lower when late cancellations outweigh new bookings. Meanwhile, more cancellations are possible if the pandemic situation worsens. 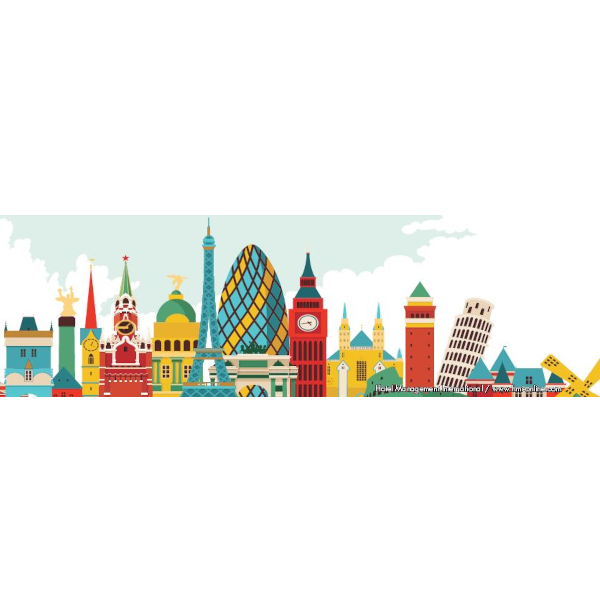