It’s been a tough year for British hotels with pandemic-induced lockdowns hurting the bottom line and leaving staff stranded at home uncertain when work would resume. Extensive vaccination campaigns and a much-needed summer of travel have bolstered hotel occupancy rates, but anxieties still persist as 2022 approaches. STR looks at the data behind an unprecedented year for British hospitality.

Within the first three months of the Covid-19 crisis, more than 3,500 UK properties closed while those that remained open reported historically low occupancy. Subsequently, revenue per available room (RevPAR) for the country fell more than 60% for the year. International arrivals significantly dropped, but tourism as a whole did not remain halted as domestic travel later in the summer lifted performance with an emphasis on weekend staycations, which helped palliate the lack of international business travel. London’s occupancy during the second quarter remained well below 30% with independents trailing behind branded properties by double-digit points during that three-month period. August to October were London’s better performing months with an occupancy close to the 30%. At the same time, average daily rate (ADR) in the market, which was mainly driven by independents, reached a yearly high in September.

Higher occupancy in the UK regional market was driven by domestic transient demand, especially in markets like Dorset and Somerset, Hampshire and Isle of Wight, Southampton, and the Scotland Regional areas. Occupancy was still down year over year even with many closures. Higher RevPAR was recorded beginning in June, boosted by summer holidays and restrictions that kept travel within the UK.

London’s occupancy remained incredibly low for more than a year from March 2020 through May 2021. Only in June 2021 did the market finally get back to 40%. Looking more closely at London’s submarkets, London Surrounding East and London Surrounding South showed higher occupancy levels than the overall London market this year, but ADR in those areas has remained lower.

Areas such as Bloomsbury, Covent Garden, Soho, Pimlico, Victoria, Marylebone and Mayfair, and The City, which contain a higher number of upscale to luxury properties, displayed higher RevPAR driven by higher room rates. London’s independent properties have showed lower 2021 occupancy than their branded counterparts, although each of these metrics remain well below pre-pandemic levels.

The occupancy pattern between weekdays and weekends has been consistent throughout, however, with weekends at higher levels since restrictions started easing on 21 May.

Regional UK markets have shown higher performance levels than city markets in the country. Pushed by easier access to the outdoors and with less restrictions, domestic travellers have boosted hotel demand in a number of these markets. Up until May 2021, regional UK weekday occupancy was higher than weekends, hovering around 30%. The shift to weekends outperforming weekdays happened soon after the lift in some of the country’s restrictions, which pushed weekends to 55% occupancy.

When looking at occupancy on the books for London, there is clear growth year on year as bookings went from below 20% to well over 30% for the next 28 days. Also for 2021, branded properties lead the way over the coming 90-day period, and weekends are higher than weekdays. Belfast has seen strong bookings driven by leisure demand and more relaxed restrictions than neighbouring markets. On the event side, the 2021 United Nations Climate Change Conference in Glasgow showed 90% occupancy on the books beginning 31 October.

In 2020, both independent and branded properties experienced huge drops in occupancy. However, independent hotels managed to maintain high rates. Thus, the room revenue drop was more severe for branded properties, which resulted in a steeper decline in TRevPAR versus for independent hotels. Independent hotels seemed to have better controlled undistributed expenses. This might be due to independent hotels having more flexibility to adjust their operating models, whereas branded hotels had to adhere to certain brand standards. Overall, regional markets are expected to show stronger performance than London until at least the end of 2022 thanks to a strong domestic demand substitution that is benefitting all markets across the country. On the contrary, London is expected to see more subdued demand due to a lack of international travel, which accounts for 66% of total arrivals, according to Tourism Economics.

London’s occupancy during the second quarter of 2020 remained well below this perecentage, with independents trailing behind branded properties by double-digit points during that three-month period.

The occupancy rate in Glasgow during the UN Climate Change Conference at the end of October.

The percentage of hotel demand in London driven by international travel. 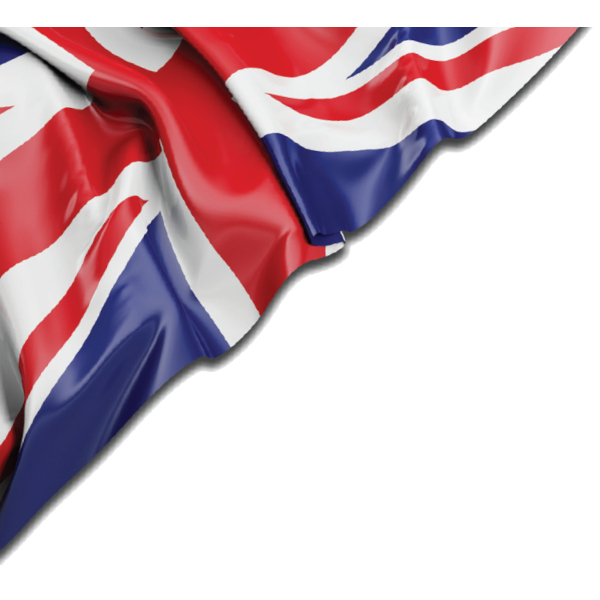