More than a manager: Stefan Fuchs

German national Stefan Fuchs has been in the hotel industry for more than 15 years, working for well-known luxury brands such as Ritz-Carlton and Kempinski hotels. He first joined Jumeirah in 2006, working at Madinat Jumeirah for three years as director of food and beverage. In 2010 he was appointed hotel manager at Jumeirah at Etihad Towers to assist with the pre-opening, and was promoted to general manager last year.

My career started in the food and beverage (F&B) industry and I worked for several companies in Germany from 1991 to 1997. I developed a strong interest in the hospitality business and completed my MBA in hotel management in 1999. During my career, I have been in charge of diverse catering projects all over Europe, including Expo '98, various official government functions of the Federal Republic of Germany, and Formula 1.

At the end of the 1990s, my path led me to the Middle East, specifically to Qatar, where I headed the operations for the Islamic Conference and Asian Games in Doha - the second-largest sporting event in the world after the Olympic Games. My first steps in the hospitality business were with Ritz-Carlton Doha, followed by the opening of the company's hotels in Russia, Japan, China and Bahrain.

I joined Jumeirah in 2006 as director of F&B at Madinat Jumeirah before becoming executive assistant manager at Emirates Palace in Abu Dhabi in 2009. Since 2010 I have been with Jumeirah at Etihad Towers, having experienced the preparations and opening of the hotel as manager. I then took the position of general manager (GM).

Move with the times

The role of GM has always required the ability to adapt to changing job descriptions and situations. The main duty has been guest interaction, although nowadays there are many additional responsibilities.

One of the reasons is the change in corporate structures over the years. A hotel today has many more departments to allow it to adjust to the demands of the luxury traveller. Each deals with different details of the guest's experience. Such changes have led to the expansion of the duties of a GM and also require a greater presence behind the scenes. It is crucial for a GM to find a balance between their tasks and still be available for guests.

I believe a GM still plays the role of host in a hotel, and it is vital for me to be present for our guests. Here in the Middle East it is fundamental to keep in regular contact with our guests, the government, royal families and leading personalities, as nothing can replace face-to-face interaction and conversation.

To strike the right balance, we must prioritise. Sometimes a guest cannot wait until later to meet, but an internal meeting can be rearranged. It's necessary to prioritise. Of course, there are always situations when one is needed everywhere at the same time, but with good time management and forward planning, such situations are rare.

It is important to be well travelled and multilingual to be able to adapt to the international environment. This is especially true in the UAE, which is home to more than 200 nationalities, and where cultural tolerance and acceptance are very important. As a result, workplaces are incredibly culturally diverse. In Jumeirah at Etihad Towers, I work alongside colleagues from more than 60 countries, all of which bring their own unique approaches, experiences and expertise. This creates a wonderfully dynamic and creative environment that I appreciate immensely and from which I regularly draw inspiration.

I believe excellence is an attitude that must be constantly revisited and worked on. Maintaining our leadership in a dynamic and growing market presents many challenges, but we are prepared and have the right mindset, dedication and determination to succeed. Through creativity and innovation, we have tasked ourselves with maintaining our position and seeking new ways to provide outstanding experiences for our guests. Our aim is to take our reputation and awareness from Abu Dhabi to the world. It's a tall order, but we are optimistic.

Guests' expectations will also evolve and our roles will therefore adapt; the GM's guest-facing duties are likely to increase. Nowadays it is more about personalised services and unique experiences, which our guests expect, and in which the presence and accessibility of the GM play an important role. 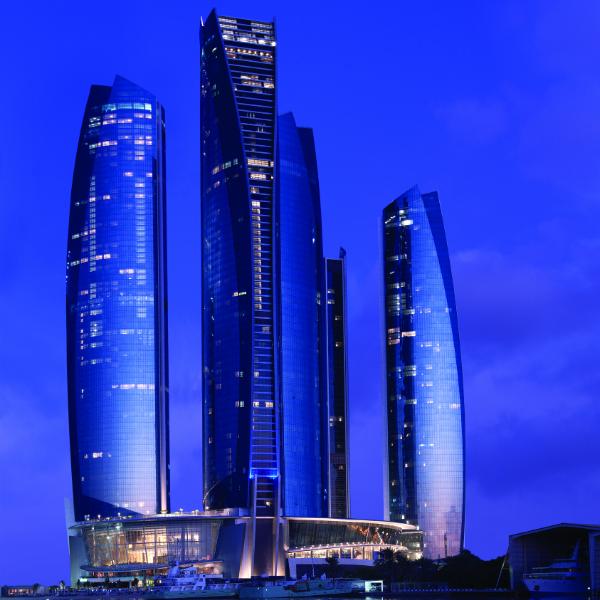 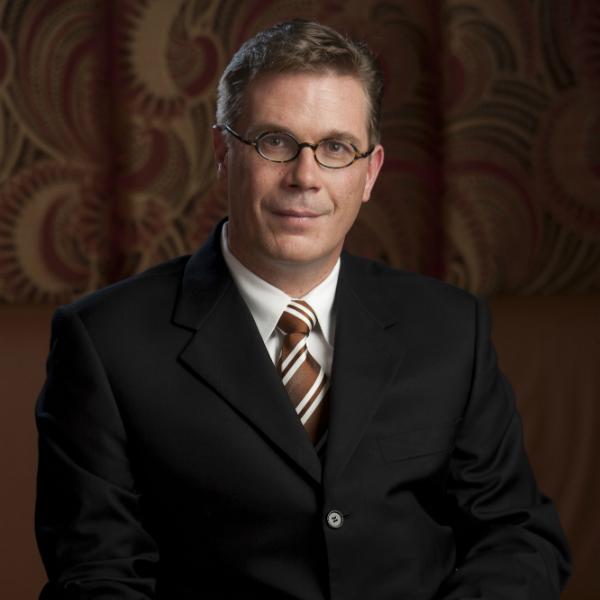 Stefan Fuchs strongly believes in a present GM.
Post to: