A trick of destiny may have launched Fernando Arellano’s career, but it was years of hard work that led to a second Michelin star for his Mallorca restaurant, Zaranda. Elly Earls meets the Spanish chef and talks dish development, local ingredients, and living and working in the Balearics.

Mallorca’s first restaurant in six years to gain a second Michelin star couldn’t be blessed with a more inspiring setting. Not only is the island – which is fast making its name as an essential foodie destination – home to incredible local cuisine and ingredients, but many of these can be plucked from within the sprawling, 132-acre estate in which the restaurant is located, a centuries-old castle in Mallorca’s western mountains, that reopened in 2013 as a luxury hotel. The hotel is Castell Son Claret, the restaurant Zaranda, and the man behind it Fernando Perez Arellano, who won his second Michelin star in late 2015, the culmination (so far, at least) of a career that began when he was appointed dish washer in a restaurant in Dublin at the age of 18.

Back then, he just wanted to earn a bit of extra cash to enjoy his life. How far he’s come. After quickly realising that washing up wasn’t the career for him, Arellano landed a job as an apprentice in Dublin, a “trick of destiny” he describes it, following which his career took him across Europe through world-renowned venues including Patrick Guilbaud (Dublin), Le Gavroche (London), Don Alfonso 1890 (Naples), Maison Pic (Valence) and Can Fabes (Barcelona), before really taking off in 2005 when he launched his own project – the first incarnation of Zaranda in the Spanish capital, Madrid.

Even widespread acclaim (Zaranda was awarded a Michelin star less than 12 months after opening, which was followed by multiple awards) wasn’t enough to keep the restaurant afloat when difficult financial times hit in 2009 and Arellano was forced to take some tough decisions, eventually closing Zaranda’s doors in April 2010. “Among the options was the idea to turn Zaranda into a different profile of restaurant, because a Michelin-starred restaurant was not financially viable at that time,” Arellano says. “Fortunately, an opportunity arose through a hotelier friend of mine, who suggested moving the restaurant to Mallorca. Everything was just meant to be, and we went. Simple as that.”

Arellano’s certainly not complaining six years on, living and working in an estate protected by a mountain range – Serra de Tramuntana – so stunning it was designated a Unesco World Heritage Site in 2011 on an island brimming with so many inspiring ingredients – from red prawns, red mullet and John Dory, to potatoes, pork, lemons and almonds – he couldn’t possibly pick his favourite.

“When you eat our food, you can feel how the surroundings, the property and the local ingredients and recipes are part of our proposal,” he says. “We want to make the best of it, because it’s so inspiring, but really it comes out naturally. You’re surrounded by the beauty of the lemon and almond trees, it’s something that just happens.”

At Zaranda, flavour goes above everything else, and that’s always been the same, but where we have really moved forward is in improving the overall experience in every aspect.

Of course, two Michelin stars don’t ‘just happen’, and the amount of work Arellano and his team put into each and every dish on the menu at Zaranda can span years, although not even he can quite pinpoint the secret to his success.

“Dishes normally come from the development of ideas, sometimes over the course of years. You have a dish that is part of a dish, and it develops from one dish to another. Sometimes dishes can be carried over from one season to another in terms of development. Sometimes dishes we did the year before become different dishes, but with the same essence,” he says.

“It can be hard even to understand where a dish has come from: sometimes they are just meant to be. In fact, sometimes once a dish is finished, especially when it’s been a while in development, we wonder where we got such a great idea, or how we developed such an amazing thing. I wish I knew, because I would keep on repeating it!”

Zaranda’s recipe for a poached egg coloured with cuttlefish ink and served with cuttlefish caviar, onion puree, tapioca pearls and crispy Venere rice, is a case in point. “I remember trying work out how this developed from one idea to another, but I’m not absolutely sure,” he says. “It certainly didn’t start with me wondering how to make a black egg.”

It’s not just the intricate, locally inspired dishes, all of which are bursting with creativity and flavour, that have led to Arellano’s much-anticipated second star, it’s the whole experience – from the crockery to the staff, to the carefully composed notes, that are a key component of many of the courses.

“It means we’ve been regular in every aspect, and have been creative, but haven’t lost our essence. At Zaranda, flavour goes above everything else, and that’s always been the same, but where we have really moved forward over the last five to six years is in improving the overall experience in every aspect: the chinaware, the presentation, everything that plays a part beyond what your mouth says to you. Of course, we also got the second star because we were looking for it.”

Arellano has high hopes not only for his own career, but also for Mallorca, which is now firmly on the Europe foodie trail. “We have a great profile of customer here that can afford [top restaurants] and this year is probably going to be the best year of the last decade [for the dining scene],” he says. “I think it’s natural that the amount of restaurants with Michelin stars, as well as top shops and hotels, is going to grow.”

Away from the kitchen, Arellano plans to keep on diving – one of his favourite hobbies and another reason he has no plans to leave Mallorca – work towards Zaranda’s third Michelin star and expand his horizons beyond just the highest of the high end.

If Arellano’s career so far is anything to go by, the next trick of destiny could strike at any point. There’s no doubt that he’ll be ready. 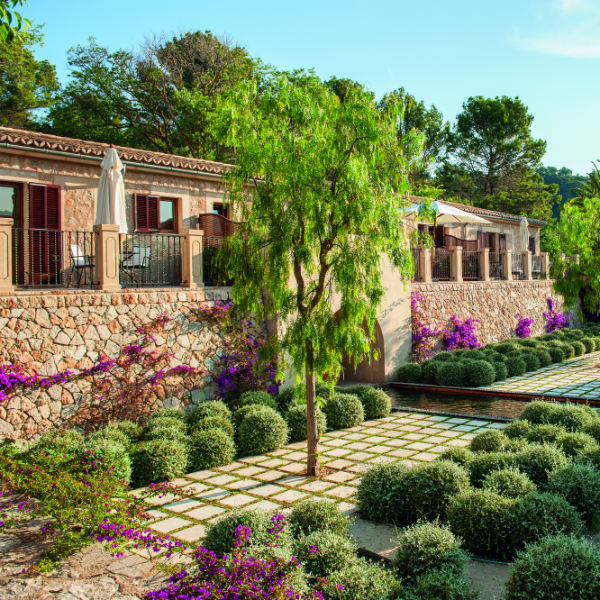 Stunning scenery, fabulous local ingredients and a restaurant run by one of the hottest chefs in Spain make Mallorca a must for gastronomes. 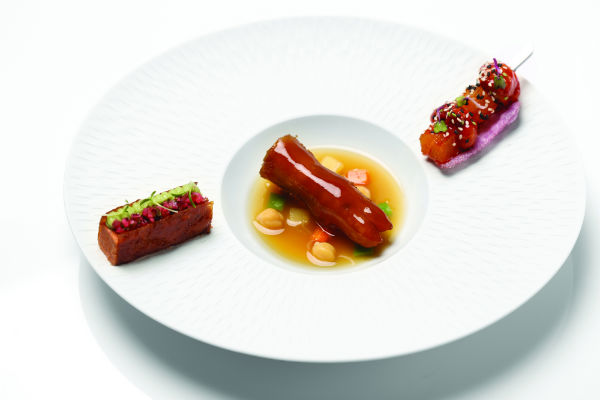 An Arellano creation known as ‘the three little pigs’, a signature dish at Zaranda. 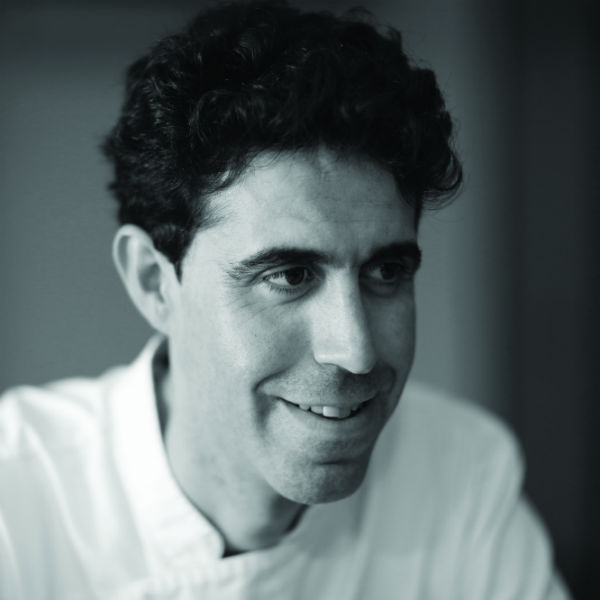 Fernando Perez Arellano owes his career to huge talent, a great deal of hard work and a twist of fate.
Post to: