Head of UK at OYO Hotels and Home for a little over a year, Jeremy Sanders is helping lead the Indian operator’s push into Europe, following its incredible success across large swathes of the Asian hotel market. Prior to joining OYO, Sanders co-founded the Italian fast food chain Coco di Mama with a childhood friend at just 26 years of age, eventually selling it to private equity-backed Azzuri in 2017.

I joined OYO in October of last year and we didn’t have one hotel in the UK. Today we’re coming up to around 140 properties. We were founded in India six and a half years ago, and are now the world’s fastest-growing hotel chain, with 23,000 hotels, primarily in Asia but increasingly in the West with close to one million rooms worldwide. We’re number one in India, China and South-East Asia, and now it’s about building on that in Europe.

In the UK, we’ll approach an independent hotel and look for a partnership, providing a selection of various capabilities; our technology, our hotel management system, revenue management and so on, as well as using our own channels, such as distribution. We will also offer operational support; we have ops managers on the ground across the country who day-in, day-out are working with the owners on everything from technology to recruitment issues to improve performance.

We also offer investment and I think that’s a particularly appealing part of what we do. We’ll speak to the hotel owner, understand where expenditure might be required, gauge where they’ll get the most bang for their buck and then support them.

I suppose the biggest challenge is that we offer a great deal and genuinely believe there’s no problem we can’t address, but it’s still a relatively unknown brand in this part of the world. It’s about going hotel-to-hotel, getting boots on the ground, explaining what we can do and, ultimately, proving it with the properties we have. Get that right and the brand will grow as a result.

Typically, we sit at around the three-star level, but we work with hotels that are lower and we have hotels that sit at four-star and even five-star level. What is so interesting about our model is that we have the team, capabilities and resources to engage with pretty much any property, provided that the owners and team at that hotel are ready to make the change and help drive the improvements.

This is a full offering and I don’t want to underplay how important our people are. Because we cover so many different bases in the UK, we already have a large team of more than 350. It’s not just the technology piece. We have a large ops team on the ground, our infrastructure managers, working with the hotels and investment.

We have our revenue management team in London working on the occupancy and ADR side of the business. The numbers are growing incredibly fast.

We move extremely quickly and I’m not just talking about small hotels, but also 100 and 150-room properties. Our ability to rebrand, invest and launch is incredible. It’s not been seen in the industry before. The independent sector in the UK is pretty much half the market and we’ve got 350,000 to 400,000 rooms to go at.

There’s a lot of competition, but, in terms of partnering with hoteliers, we are possibly going into parts of the market where others don’t tend to invest their time and efforts. That gives us an advantage. Sure, we’re looking at larger hotels in Manchester, London, Edinburgh, but, if the opportunity is there and we feel it’s a problem we can solve, we will also consider a 13-room property in Torquay or Inverness. That flexibility is a big part of growing the brand.

The success we’ve had elsewhere in multiple markets tells us that this brand and offering resonates, and that brings a lot of energy and confidence. It’s incredibly exciting to be involved. 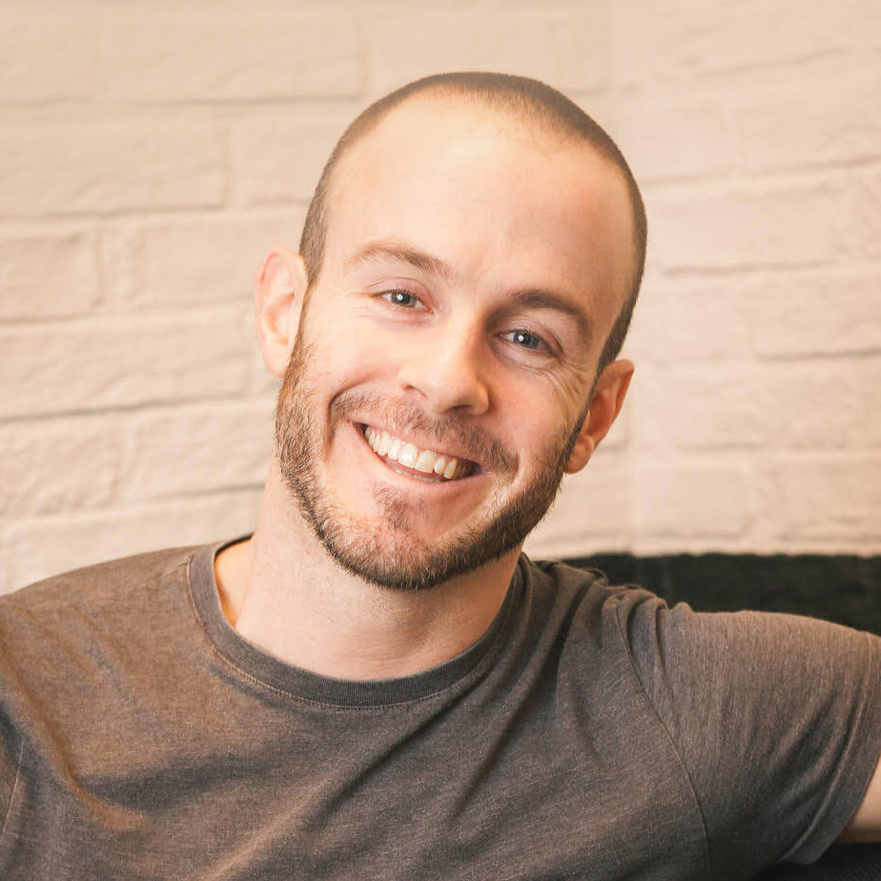